So it's been weeks since I've posted and I've finally downloaded my pictures off my camera. Pictures of Ella, Pumpkin carving, Pumpkin patch, Cub Scouts, Tree Hunting, more of Ella. Thought I'd share some with you - some of you anxiously awaiting these pictures too....never let it be said I do things in a timely manner. 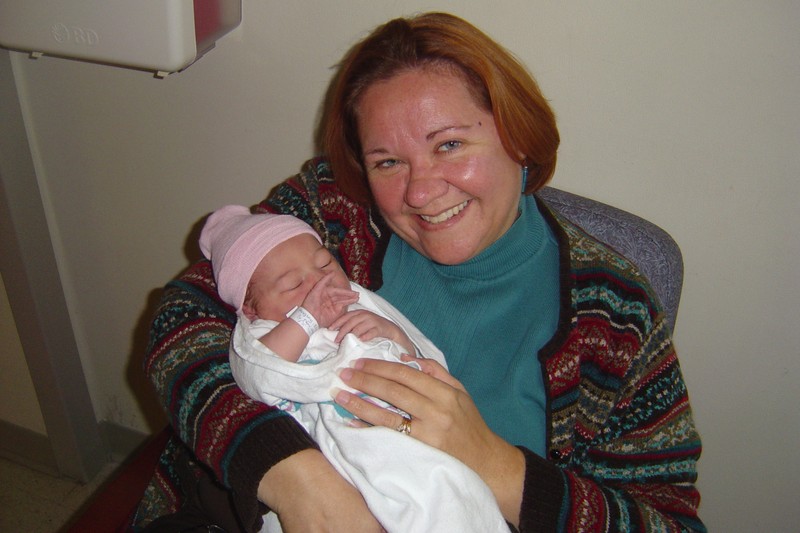 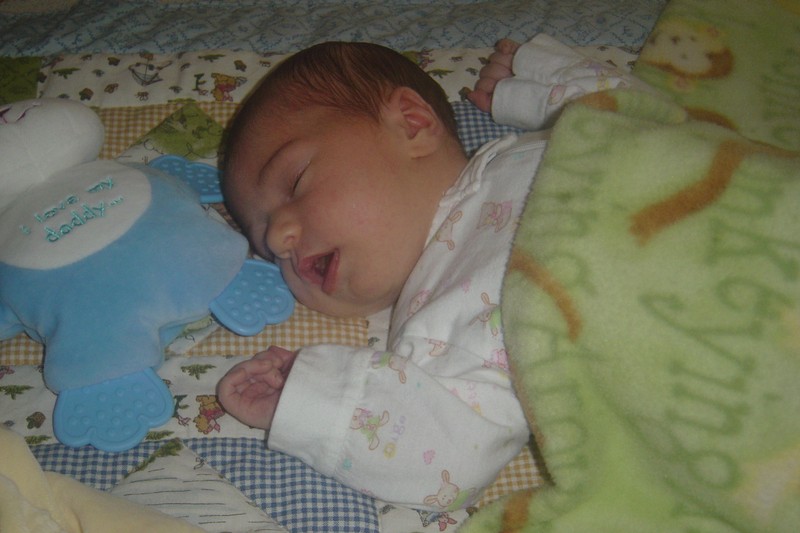 Elizabeth is a good little mother, but I really don't get much Nana time...woe is me!

Just your average day at work, but I enjoyed much laughter with my coworkers, the pilots on the phone, and my husband when he called and asked me if I'd decided on dinner (because he had changed his mind from this morning and now wants Tacos). Yes, I know it's Taco Tuesday anyways.

I am back to finish the study of Daniel (by Beth Moore) with my friend Sandy. Then we'll start another study with my other friend Lynne. I'm also starting A Heart Like His with my dear friend Lori after Thanksgiving. This is the study of David. I so want Bible study to be a normal part of my life.

I am going to try and squeeze in a 2-mile walk today. This too, needs to be a normal part of my life. I would love it to be a habit. I was encouraged by a lady in my small group regarding habits. If I just give something 3 weeks (21 days) it'll become a habit. Whether it is working out or, say bible study, or prayer. Maybe today can be day 1.

The boys' Cub scout theme this month involves Knights. Jeff had them make knights' tunics last week and last night they made shields. Jeff also knighted each boy with one of the characteristics of a Cub Scout. For instance, John was dubbed into knighthood, 'Sir John the Obedient' and Jarrod was dubbed, 'Sir Jarrod the Reverent'. At the pack meeting at the end of the month the boys will participate in a skit. Jeff will call the scouts to the round table and they will each have to acknowledge how they have lived out their namesake. It should be fabulous and fun. I am glad I stepped into helping Jeff with Cub Scouts this year. Last night before scouts, Jarrod asked me if I was going with them. When I told them yes he rocked a fist in the air and said 'Yes!' Guess that's my que that it's a good thing.

Life can be busy at times. I dwell too much on my messy house and disorganization though - how to get my head above water. But life is good.

Quite awhile ago my Pastor at Savannah Christian Church gave us an assignment - tell someone why you love them. So I did just that in a scrapbook page. It is one of my favorite pages I've ever done. I still love Jeff for the same reasons and more. 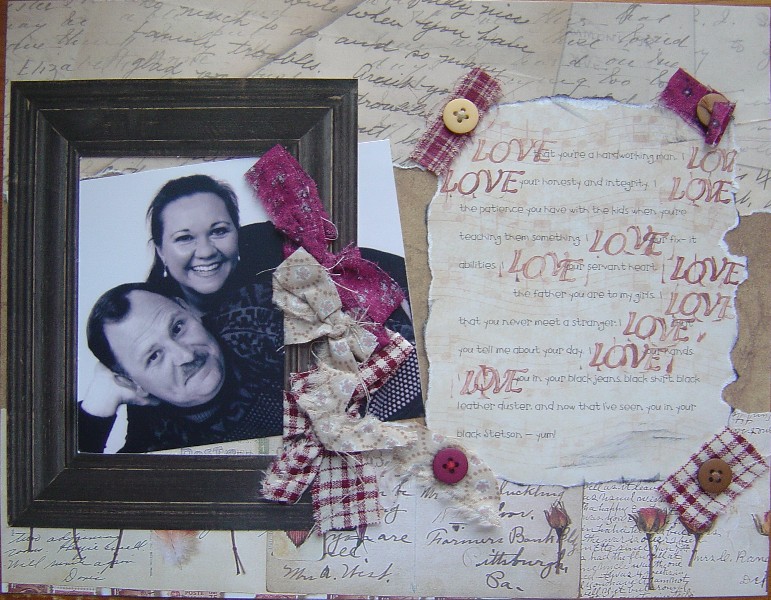 1. I love that you're a hard working man.

2. I love your honesty and integrity

3. I love your patience with the kids when you're teaching them something.

4. I love your fix-it abilities

5. I love your servant heart

6. I love that you never meet a stranger.

7. I love that you tell me about your day

8. I love your hands

To the 4 military police that travelled a road in Mogadishu, Somalia - the same road my husband would travel - they lost their lives by a land mine - I will not forget

To Dale Shrader, in Somalia 1993, his blackhawk was shot down by an RPG. He and his co-pilot survived, his crew did not. He had to fight his way, while very badly injured, back to safety. His friendship with my husband and I is a blessing. - I will not forget

To Mark Hurst, United States Air Force, endured Army Ranger school, worked with Army Rangers in Afghanistan, convoy ambushed, his vehicle took an RPG. Mark, a very dear friend lost his eye in the attack - carries on today serving his country. I salute you Mark and I will never forget

To the men and women of the 15th Air Support Operations Weather Flight - you have served well. You supported 3rd Infantry Division during the invasion into Iraq, you still sacrifice. I am honored to have served with you and now as a civilian I am honored to work with you. I will never forget

To the men of Flight 146, 3/160th SOAR(A), the ultimate sacrifice in the hills of Afghanistan. I wear a silver bracelet with the names of these men enscribed - I will never forget.

With most humble regards,

Sometimes Gods answer is yes. Sometimes it's no. And sometimes it's wait. I've learned that any of the three, God is still good and perfect. He has designed that women have babies and that generally within 9 months those babies will be born. Well, when you get to the due date and you pass it, God's timing is still perfect but the waiting is nail-biting, knuckle cracking, anxiously...waiting. So I'm waiting on my granddaughter. Elizabeth is beautiful pregnant, especially in these last days. Absolutely glowing. Guess those things are true. But I'll tell you, the waiting is for the birds.

So what should I be called. Grandma is so not me. Maybe Nana or Mammie. Not Grammie either. Maybe Nanny. So not MeMa either.