a lovely little blog and store wit and whistle had a post recently that captured 12 projects she had completed in 2012. i was inspired. so i thought i'd set about selecting 13 projects i'd like to complete before 2013. a few are very easy. this is not an all-encompassing list. some will take much effort. one or two will be challenging. a couple will require the help of my other half. 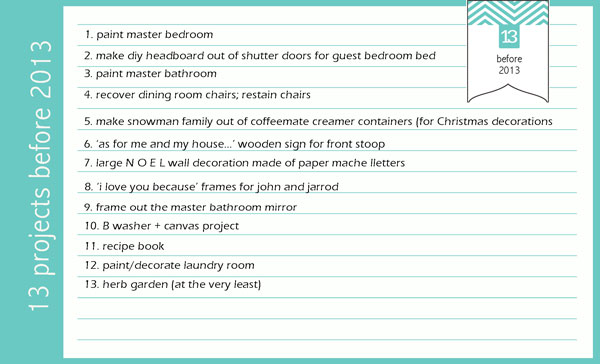 1. paint master bedroom. i've got the paint. a lovely grey. probably my number one thing i'd really like to accomplish

2. make diy headboard out of door shutters for bed in guest bedroom. several years ago - i mean like 4-5 years ago we went on a mission trip and i came home with these doors (with the shutters). my original idea was a room divider type decor piece until i was perusing the internet and saw diy headboards all over the place.

3. paint master bathroom. i would love to gut the master bathroom put in a very big shower (remove our tub), with new sink/stand, lighting fixtures, cabinets, etc. but that won't happen for a long while so i need to paint. we've lived here 15 years and we've never painted the bathroom.

4. recover and retain dining room chairs. big project. this will need the help of 'all hands on deck'; mostly because of my weak hands.

7. i've wanted to make these 23 1/2 inch (each letter) N O E L for a couple years for a christmas decoration

8. i love you because... frames very easy; should be one of those first jobs knocked off the list

10. a canvas project using different size washers (i can probably raid the garage (don't tell hoosier man) and forming the letter B - for bowers of course

challenging enough, will need to be highly motivated on some...we'll see. 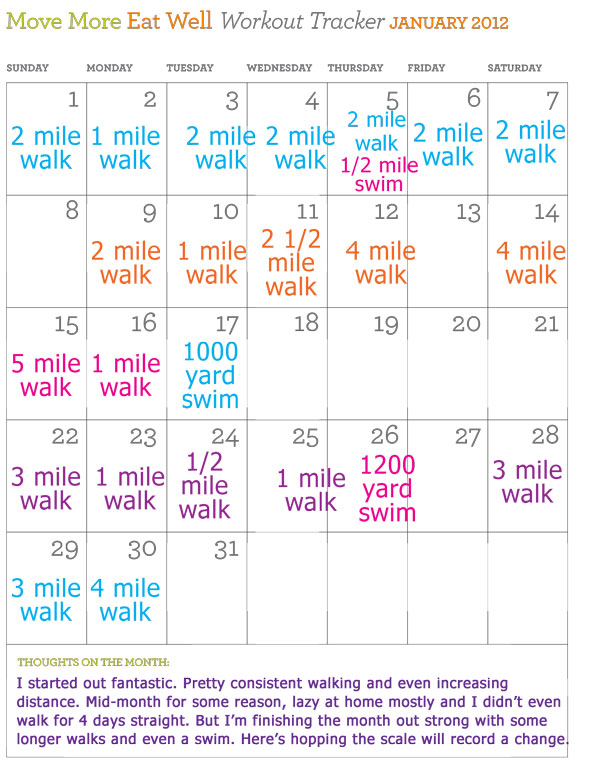 hello to finishing the sherwood ring this week. such a good book. so much fun

hello to the book of james (my beth moore bible study that i'm lovin'); the book of malachi (the last book of the old testament before God was silent 400 years); and bringing up boys with honor (a new study on wednesday's)

hello to family time around the table sharing new recipes

love that every monday gives us a new week and new adventures.

i'll be linking up with lisa leonard designs for hello monday 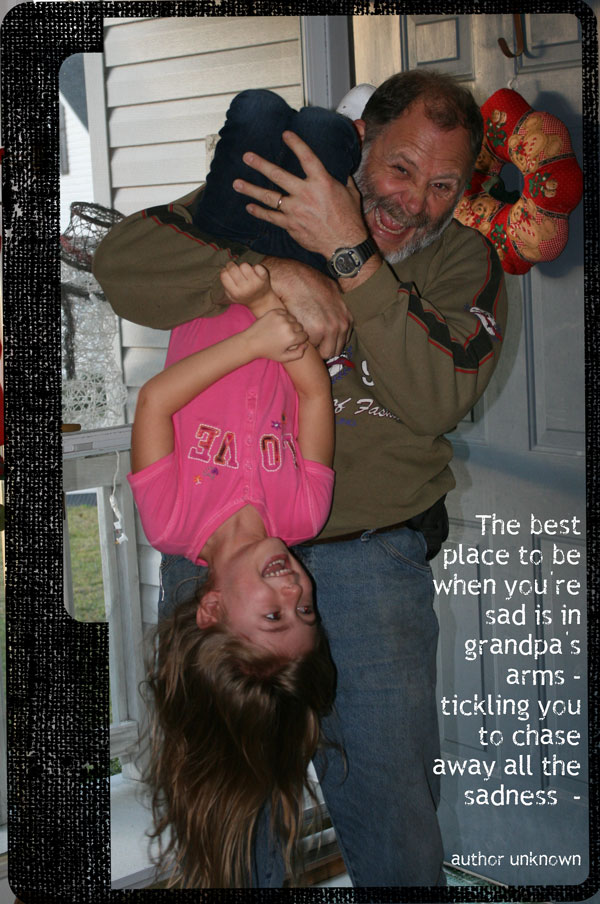 hoosier man and oldest grandchild, ella as they are saying good-bye one last time. we won't get to see ella for along time. miss her very much.

the black canvas overlay is ali edwards from designer digitals 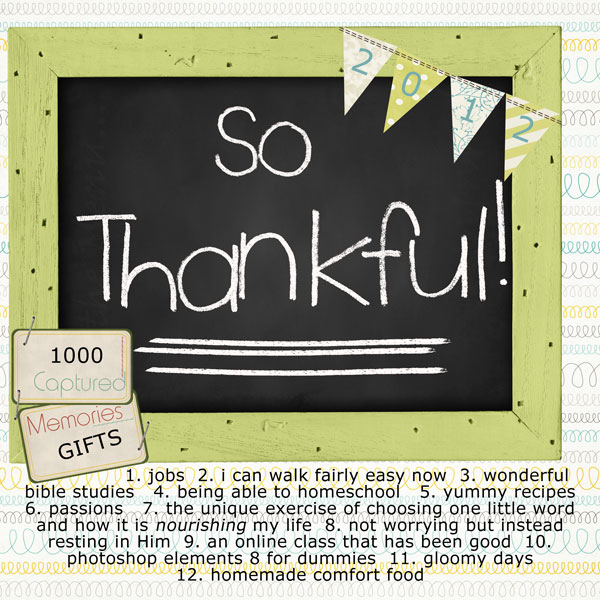 1. jobs  2.  i can walk fairly easy now  3. wonderful bible studies  4. being able to homeschool.  5. yummy recipes  6. passions  7. the unique exercise of choosing one little word and how it is nourishing my life  8. not worrying but instead resting in Him  9. an online class that has been good  10. photoshop elements 8 for dummies  11. gloomy days  12. homemade comfort food 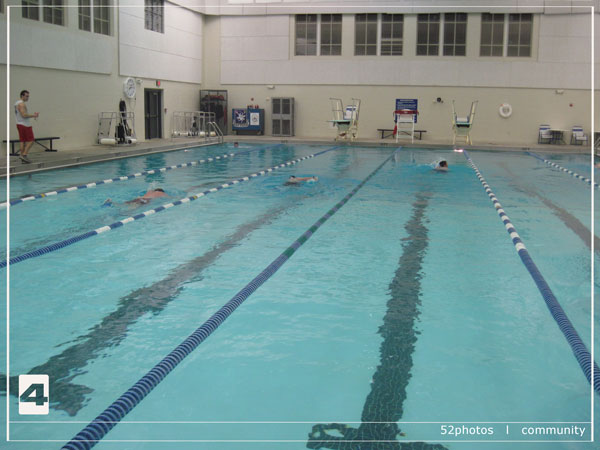 my 52photos capture this week:  community

i figured this would be a difficult assignment. i had great plans to picture my community of ladies who study precepts on thursday morning, but alas that didn't happen. i then thought i'd get my community of homeschoolers who meet on friday's but then the assignment would be late. i considered last weekend to picture our community of believers apart of our small group but i had to work that day.

so last night hoosier man, the georgia boys, and i went for our almost-weekly-thursday evening swim at our military community pool. this was one of the top investments our military morale and welfare decision-makers could have made for our local community of military - an indoor pool. as a military retiree we are granted full access to our gymnasium and indoor pool facilities, free. going as a family to the community pool and hoosier man and the georgia boys getting to swim a solid 1 mile and i making it all the way to 3/4 mile last night is an awesome thing. 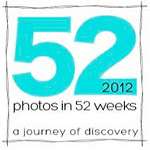 The Sherwood Ring. We have read many books thus far in our homeschooling quest to learn, truly learn. Our homeschool curriculum for history and literature is through the Sonlight Curriculum and the large box that arrived on our doorstep over a year ago regaled us with a plethora of mostly historical fiction books. While I, and dare I say we, have enjoyed immensely many of the books we have read (in the order our Sonlight Curriculum has suggested), I believe we have stumbled upon my favorite: The Sherwood Ring, by Elizabeth Marie Pope. And I say this now, even though we have not even come to the end of the story. In fact I have only read-a-loud less than half.

Our wonderful, witty present offering is set in a particular house in Upstate New York (in present-day times; at least, present-day for the time of the author); this house, supposedly haunted, has survived through the generations from the American Revolutionary War-era and is named, Rest-and-be-Thankful where our heroine’s uncle, Enos, is caretaker, who has kept the house in estimable condition, as is his passion. When Peggy Grahame’s father dies unexpectedly, she’s sent to live with that eccentric Uncle Enos, a man who, thankfully for our story, is also obsessed with the past.

Uncle Enos has little to do with his niece Peggy; and with Peggy spending so much time to her own devices, in a house awash with history, stories unfinished, and treasures awaiting revelation, Peggy discovers the amazing past of Rest-and-be-Thankful when she is visited by four ghosts: Richard Grahame, an ancestor of Peggy’s, and a proud, dashing Revolutionary War officer; Eleanor Shipley, a feisty girl from a neighboring farm; Richard’s dutiful but resourceful sister, Barbara, who finds surprising respite from her frustrated life through an unexpected meeting; and a rather-troublesome British officer named Peaceable Drummond Sherwood—I guess one would call the antagonist of our story, who brings little peace to our protagonist and kind.

The ghosts appear to Peggy, at unexpected times at Rest-and-be-Thankful, and relate how each of their lives became entwined when Richard Grahame is sent by none other than General George Washington to capture the elusive, rogue Peaceable Sherwood and his ring of Tories who has been leading daring raids against the Continental Army and thwarting their supply trains.  When Grahame is headquartered at the farm of Miss Eleanor Shipley, his childhood nemesis, now a fiery and spirited woman, Richard finds Miss Eleanor to be as much of a challenge as catching Peaceable. Although Barbara is the first to appear to Peggy, she re-appears to bring us the story of her difficult Aunt Susanna, a frustrating, I-want-to-slap-that-old-woman “tyrant suffering from twenty-seven different diseases...’ and her escape from her aunt’s clutches, or captivity as it better appears, to Barbara’s surprising encounter with the very last person she’d ever expect to come face to face with – Peaceable Sherwood, at none other than at Rest-and-be-Thankful and which has a surprising turn of events.

I would like to share what happens next but that is the very spot I closed the book after reading each delectable, page-turning nugget that Ms. Pope has brought to us. The chapters may be overly long but they are witty, and unravel a story-full of intricate characters and thickening plot that an hour of reading aloud cannot satisfy the pungent desire to read more. The book is a forest of spies, unlocking secret codes, perilous chases, witting escapes, and delectable, blushing romances (while the boys hide their face under a pillow, giggle, and go eeeewe). 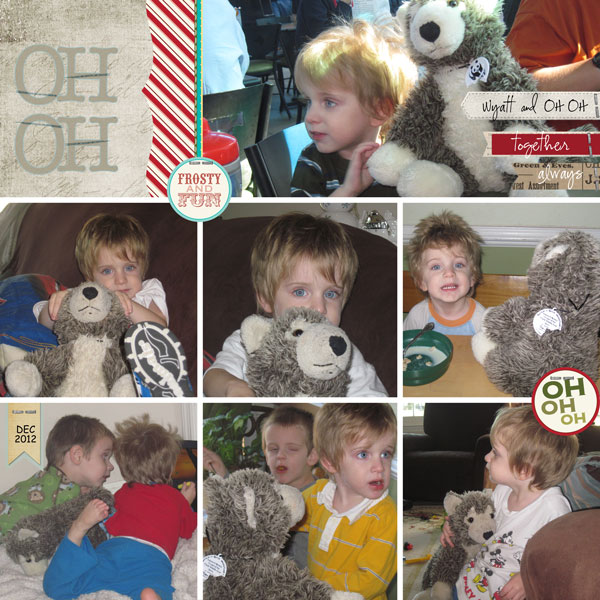 i needed some 'filler' pages for my december daily album...stories in addition to those other stories i wanted to tell. i'll add journaling to this page when i insert it into my album - the story of oh oh and wyatt. he never leaves home without him. oh oh and wyatt watch t.v. together. whenever wyatt has feelings of trepidation oh oh is there to comfort. whenever wyatt eats breakfast oh oh shares. whenever wyatt relaxes who better to relax with, hang on to then oh oh.

at the end of january...ok, so it is very belated but i wanted to share my desktop that i recently made. 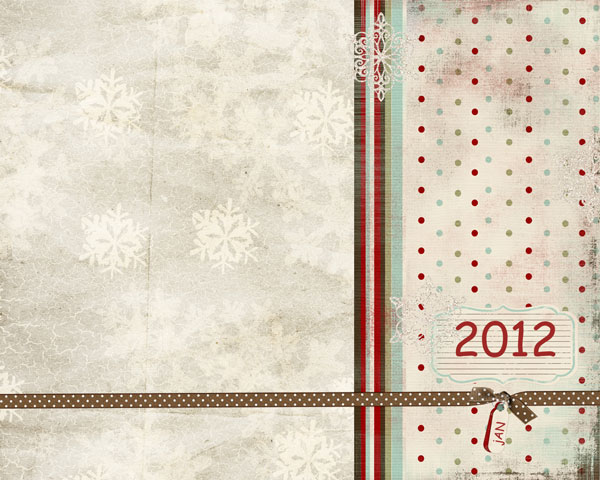 so cute. it looks good on my desktop too. think i'm gonna make my own the remainder of the year. this was fun.

don't think i ever shared the baby gift i made my neighbor who recently had twins. of course, i'm partial to twins since i have a set, a pair, two little ones who aren't so little anymore...

i've seen these 'subway' art type birth information all over the web and felt i really could make them myself in PSE. our neighbor said it was the first things they hung up in the nursery...they were thrilled with them. 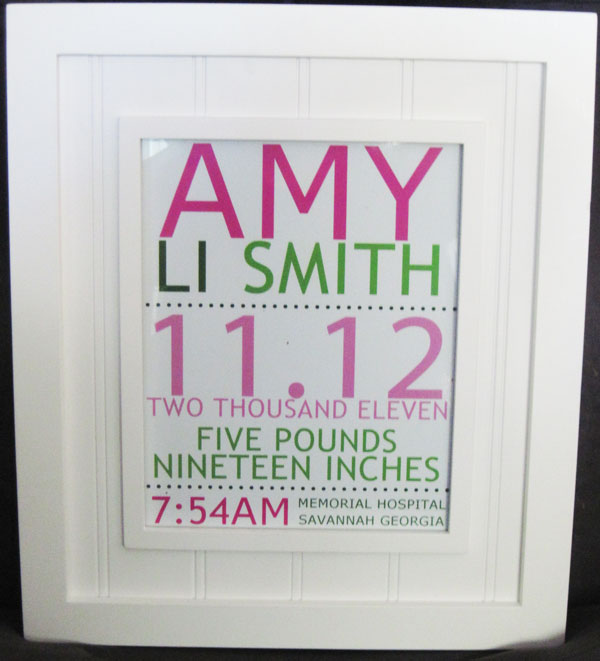 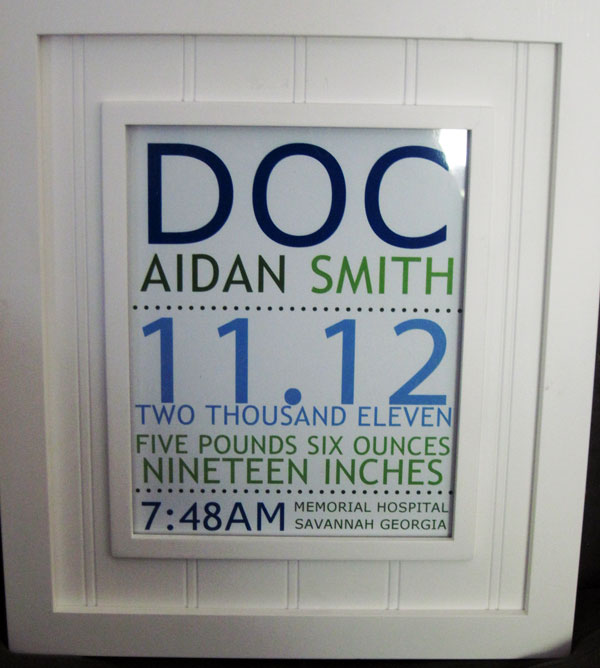 these were pretty simple to make. now that i have the template they'll be super easy. 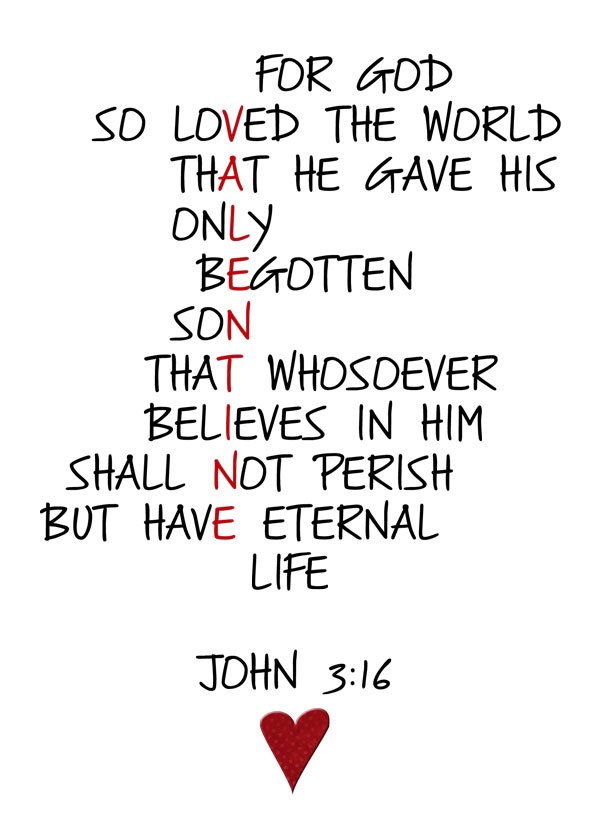 simple little valentines gifts for my atmospheric science class + 5x7 picture frame. saw a little subway art on the internet and thought i'd make one myself for my class. found a similar font in my stash, opened up photoshop elements and began playing so that i could align the word v a l e n t i n e. so cute. you could certainly do this in microsoft word too! would make a super sweet card.