...and for the birth of Jesus Christ, my Savior, my Lord. Merry Christmas!!!! 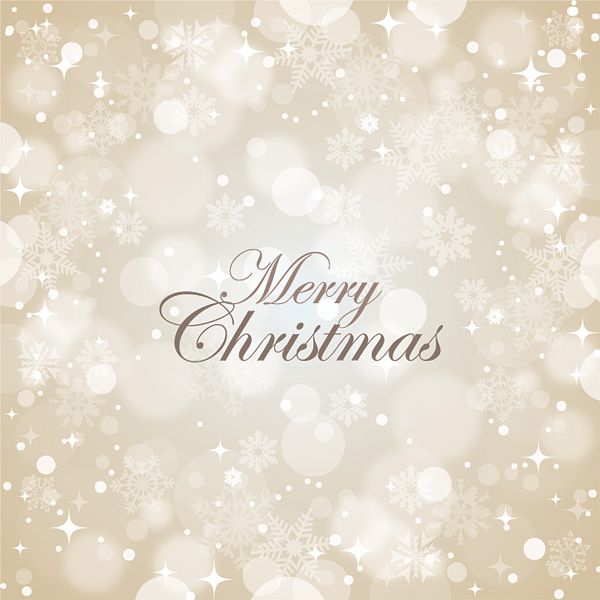 Grocery prices have sky-rocketed over this past year even as gas prices have dropped. I am so thankful we are afforded the opportunity to shop at a military commissary where prices are much more reasonable than on the economy. Because I retired from the Air Force over 12 years ago we are able to shop at these commissaries and still so very thankful.

Always so much fun...unless we can't find the very movie we want to watch...then we have to pick another one...and I'm thankful we have a ton of movies to pick from.

This was so much fun to make. I simply took brown shipping paper and a Sharpie and wrote out words from my favorite songs of Christmas, or parts of Christmas songs. I also printed out some handmade tags, and tied everything up with string.

Mom told me one of the boys, after coming home from Journey, said, "Christmas has arrived!!!" Too funny!

Love this one too. I clipped a piece of tree and added it to the Christmas wrapping.

A simple way to personalize your gift wrapping. Easy for me too - I wrote out some of the wrappings while I was watching television late at night while I was winding down after work. Easy, peazy.

John took these pictures for one of our December stories. We are studying in the book of James and finishing up this month too. We will continue to memorize the book of James throughout the coming months, though, even as we move into the book of Esther. We don't usually complete our study at the table, but the living room. Don't remember why we were at the table today.

These pages were alot of fun. A bit of a story and a photo or two. Part Christmas. Part everyday life. I knew without a doubt that this December, while I so desired to stay on top of our December stories, I knew I would get behind, or everyday life would just creep in.

I have also found that is ok.

Everyday life is a part of our December stories. There are a ton of little ones to be told - just like today's stories.

Jeff has been working as a Superintendent for his company and he received the Certificate of Occupancy as a job completion with a huge sense of accomplishment as he has never worked as a superintendent, let alone as an assistant superintendent (which is his actual job title). But, they put him on the job, pretty much by himself, with only his ingenuity, skill savy, and tremendous work ethic and I think he succeeded amazingly.

The other December story is the tree skirt under our tree. Jeff's Mom is living with us now and she brought a few things with her, including this tree skirt that she was going to toss into the goodwill bin before I snatched it up for our tree - and she was thrilled. She shared that when she was making the tree skirt Jeff had made (instructed) her to put a backing on when she originally hadn't planned to finish it off with one. Our other tree skirt made by my Mom is pretty torn up and needs some repair (read: sewing) work and that I just can't do.

For these two pages I used pretty much all Ali Edwards digital products.

I have a ton of photos to catch up on for these December stories - or not. Maybe I'll just say it with words.

For months and months, and to be totally honest, for years, I have been battling a bleeding disorder. As time drew on my symptoms, which began with fatigue here, shortness of breath there, a muscle cramp here, weakness there, became symptomatically taking over my entire body. Once I could walk long distances; became tremendously difficult to walk short distances. Taking a shower was debilitating; bending over to pick something up would send me into a dizzy frenzy. The muscle cramps in my thighs: indescribably painful.

Symptomatic anemia, when in full-blown control, meant my body would no longer fight for me.

I visited my new primary care manager, my first ray of hope, after being tossed around from PCM to PCM for quite some time and she prescribed iron and sent me to the emergency room for a blood transfusion, which was the decision that ultimately offered hope, but for some reason the emergency room wouldn't give me blood, even though my hemoglobin was far below the normal levels and in fact at critically dangerous levels. I have no idea why. God knows. But, I'm glad they didn't because the instructions from the emergency room was to contact this specific GYN doctor the very next day for an appointment. Low and behold, the very next day said GYN doctor, who was on call the previous day, had the day off. When I explained my situation they passed me to another GYN doctor.

It just so happened (read: the providence of God) I had an appointment with the head of OB/GYN that morning. When God moves in the midst He sure does Rock! It was at this appointment I had more hope.

She admitted me to the hospital when the ER would not. I received the blessing of blood and new life infused into my body. Three units of blood plus triple doses of iron got my body up to a sustaining level but I still needed a solution. Because it was for certain God in the middle of this situation when He sent me to the head of GYN, she was able to schedule me in, short-notice-like, into the surgery schedule and just this past week I spent half a day in the hospital.

I have even more hope. While it has only been three days since the surgery I have had only a day of supposed side-effects, and no bleeding!

I have hope for walking many miles in 2015. Hope for moving more and maybe losing weight - especially now that I'm off two weight-gaining medications. Hope for thriving, not just surviving.