I'm catching up posting my 30 Days of Thankful posts. We anticipated the Super Moon and Jeff got some good shots for an amateur photographer but when I saw this one online somewhere taken out at Tybee Island I wanted to have it in my album, save it for truly how the Super Moon looked on that day in November 2016. Thankful there is another in December, too! 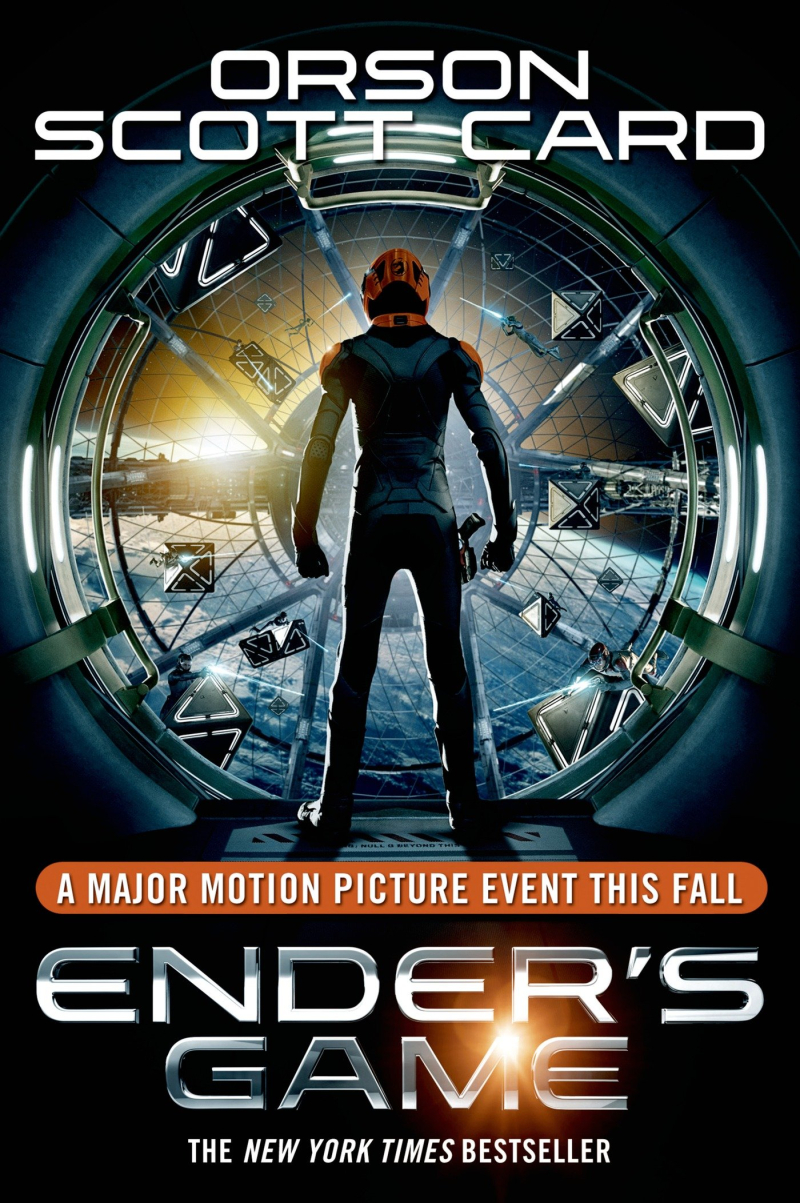 I joined Modern Mrs. Darcy 2016 Reading Challenge coming late into the challenge (I began in August) but confident I would be able to complete the challenge by the end of the year. My annual reading goal of reading 52 New Books in 2016 has long, long been surpassed and I am continuing with the reading challenge and growing my reading repertoire by simply reading for enjoyment.

Deciding what my personal reading challenge will be for 2017 - I am still undecided. I am sitting at about 70 books read this year with a month left of reading potential. 100 New Books in 2017 may be in my future.

But, today I am sharing the book I read that was banned at some point.

According to the American Library Association a banned book is the removal of a book that was challenged based upon the objections of a person or group, usually by parents or teachers who seek to restrict access of books to (their) children. Thankfully, there are another group of parents or teachers and librarians and students who seek the freedom to read.

The Ender's Game was one such banned book. Mysteriously, the book was banned for its pornographic nature - yet, like everyone who has truly read the book, I could not find any of such nature. It is, however, filled with religious themes, literary devices, and symbolism.

Ender’s Game is about an earth of the not too distant future which is ruled over by a global government which controls population and suppresses religion. Ender is a “Third”, that is a third child, and third children are as a general rule illegal. Waivers can be granted for the conception of a third based on the interest of the state, however. And Ender’s parents were granted such a waiver because the family is of very high intelligence and high intelligence children were needed for the war effort. Ender’s two older siblings, Peter and Valentine, were both found to be of extremely high intelligence but each was temperamentally unfit for fleet command, in opposite ways. Valentine was too docile; Peter, too aggressive. Ender, it turns out, is just right.

Ender’s parents are religious, the mother is a Mormon, the father a Polish Roman Catholic named John Paul. Ender was secretly baptized as a child, as religions are suppressed in Ender’s world. In Battle School, Ender Meets Alai, an Arab boy, who whispers to Ender, “Salaam“, “Peace,” which Ender takes to be a reference to a suppressed religion. Ender’s very name is a religious reference (actually, I think it’s two religious references): he is named after St. Andrew, one of Jesus’ earliest disciples. Peter and Valentine are both consciously named after Christian saints - Jerry Bowyer, The Repression of Ender's Game, Forbes, 2013.

This was such a good book. I am not commonly a fan of fantasy science fiction, although I have dramatically broadened my horizons this past year as I've begun following avid readers' blogs and challenged my own status quo of a reading repertoire, but, man, I liked this book!
So, much so, I highly recommended it to my sons, who having seen the movie, was immediately intrigued and began reading. Win, win!

one thousand gifts | grace and thanksgiving 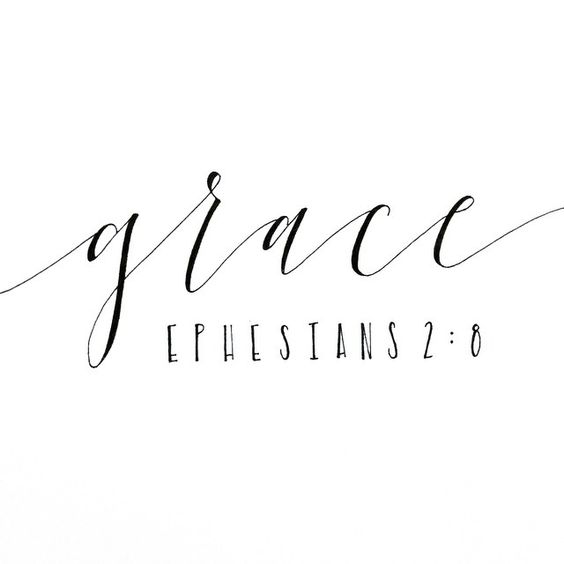 0074. Prilosec that drives heartburn and acid reflux away

0077. a long cup of coffee laced with French vanilla

0078. the truth of God's Word over the facts of my circumstances

0079. snuggling under a mound of covers

0081. the sun peeking through the overcast of stratocumulus

0083. a book I read recently, Unashamed, that changed the focus of mind, the direction of my mind from the wrong road to the right path

0084. the return of the ducks to the ponds near work

0085. the words of Abraham Lincoln spoken 153 years before I was born to a war-torn and divided land, are applicable for today and can offer hope to our once-again, troubled, torn, and divided country,"The year that is drawing toward its close has been filled with the blessings of fruitful fields and healthful skies. To these bounties, which are so constantly enjoyed that we are prone to forget the source from which they come, others have been added, which are of so extraordinary a nature, that they cannot fail to penetrate and soften even the heart which is habitually insensible to the ever watchful providence of Almighty God.” 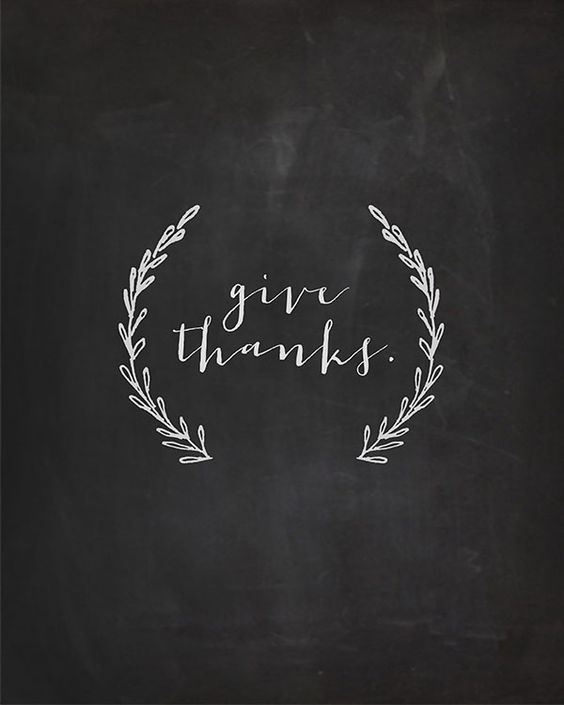