I am grateful for 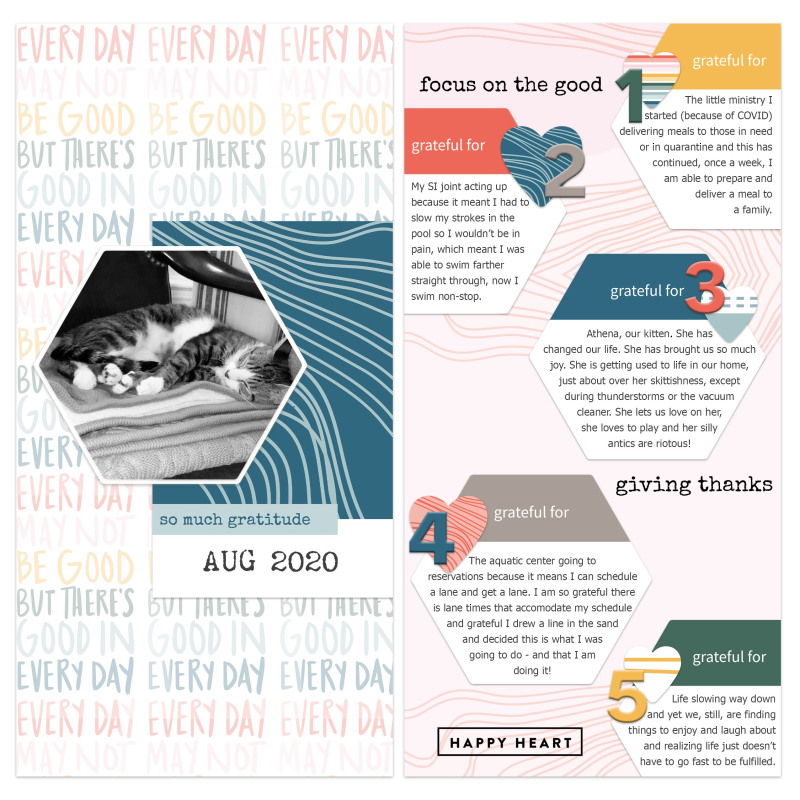 In times like these, COVID-19 still reeling its ugly head, a little gratitude goes a long way to change ones perspective.

I am grateful for life slowing way down and yet we, still, are finding things to enjoy and laugh about and realizing life just doesn't have to go fast to be fulfilling.

I am grateful for the aquatic center opening to reservations, scheduling a lane, because it means I actually can reserve a lane and get a lane, alone. I am grateful there are lane times open that accommodate my schedule and grateful a drew a line in the sand and decided this is what I was going to do - swim - and that I am doing just that!

I am grateful for Athena, our kitten, as she has changed our life for the better - and it was already pretty darn good. She has brought us so much joy. She is getting used to us and used to life in our home. When we adopted her we committed ourselves to life with her and we are giving her all the lovin' she deserves. Her silly antics are riotous! In the morning, usually, she plays with a felt ball, batting it around, chasing it, wrestling with it - hilarious!

I am grateful for my SI joint and hip acting up because it meant I had to slow my strokes way down to alive the pain, which meant I was able to actually swim farther without stopping. This was the turning point to swimming non-stop, straight through and was able to recently reach the 1-mile milestone.

I am grateful for the little ministry I started because of COVID-19 preparing meals for families in quarantine, a lady going through cancer treatments, fostering families, and others. It has been such a blessing to be able to give back during this time. 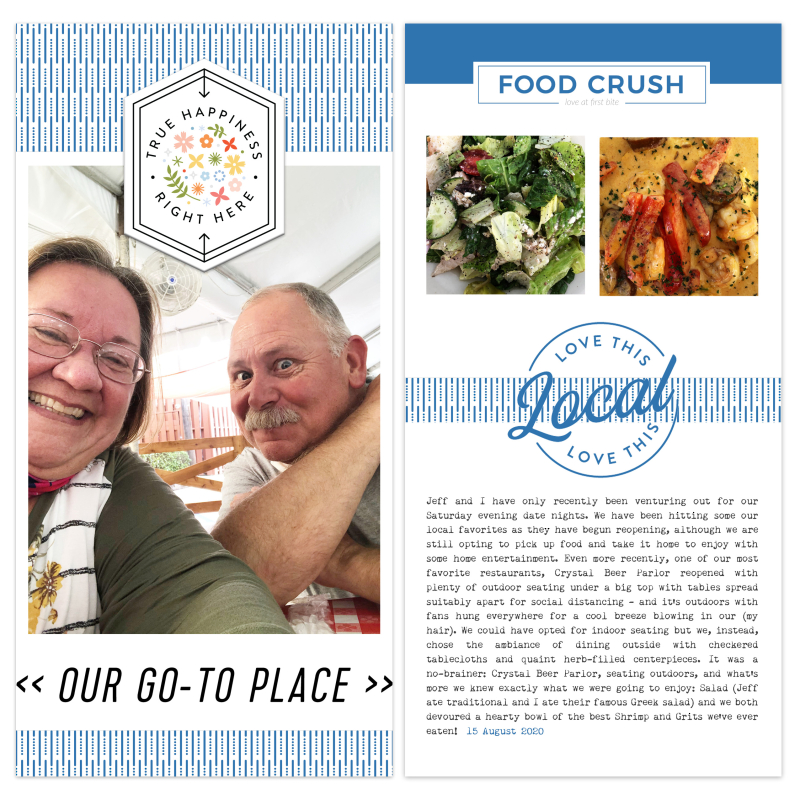 Our date night last weekend on Saturday was simply Crystal Beer Parlor. One of our most favorite places to dine at, the parlor has been closed since the beginning of COVID quarantines and shut downs and they just re-opened the their store back up with the majority of the seating being outdoor, under a big top with checkered table cloths and quaint her-filled centerpieces. We chose to sit outside. The thick covering and hanging fans blowing everywhere, we were quite comfortable even with the 90-plus degrees Fahrenheit outside.

And then there was the food. We devoured our main dish, Shrimp and Grits. As far as I am concerned Crystal Beer Parlor creates the most amazing Shrimp and Grits - the best I have ever eaten - and we love our Shrimp and Grits. Because they are a Greek owned and run restaurant they also serve Greek salads, side salads and full size. Their Greek salads are the best I have ever eaten, too! After asking the waitress if they sold their Greek salad dressing, because I noticed the used jar as our centerpiece that previously held the Greek dressing dry mix. Although they aren't selling it currently, when our waitress came back with our check she also brought several containers of dressing (which I applied on my salads throughout this past week).

We were thrilled by the food and the atmosphere and we are so thankful one of our favorite restaurants has re-opened. 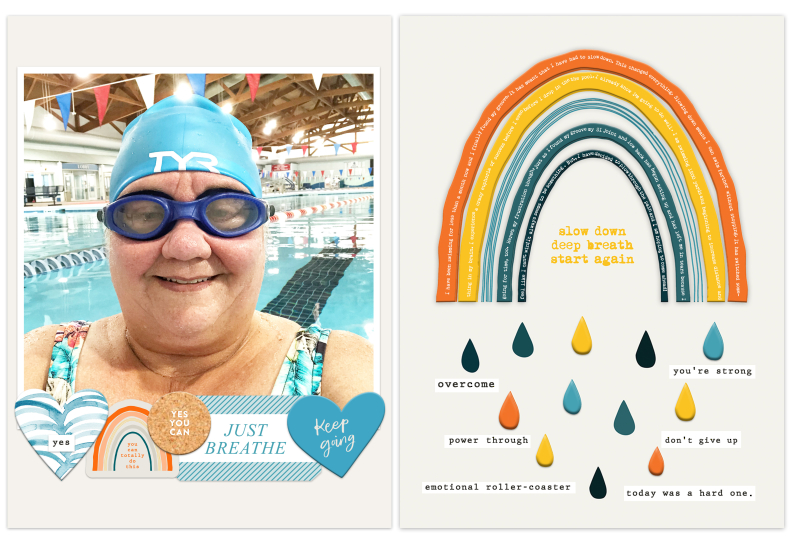 Those first couple of weeks when I began swimming again after the aquatic center opened up their pools by reservations only were, to say the least, an emotional roller coaster. But, I didn't give up even though the days were hard. I was struggling to - swim. It felt like I had never, ever, been in the pool. Like I had never swam 2 miles straight, regularly. A hundred pounds plus heavier from those days, and I am lugging through the waters.

I kept showing up.

I was discouraged. It was hard.

Then, it got even harder.

My SI joint and lower back were screaming. I was struggling to walk, sit, and stand.

But, I walked into the water. And, that was the turning point.

At my lowest. In pain. Still swimming. I figured out if I swam slower, gentler I was in dramatically less pain. Then, when I swam slower, I also realized I could swim farther without stopping to catch my breath. Before that day I was struggling to swim 200 straight, without stopping. That day, in pain, I swam 600 yards straight through, plus another 400 stretch.

I had found my groove.

The next day I was in the pool and swam 1000 straight through!

I, finally, could see the light! 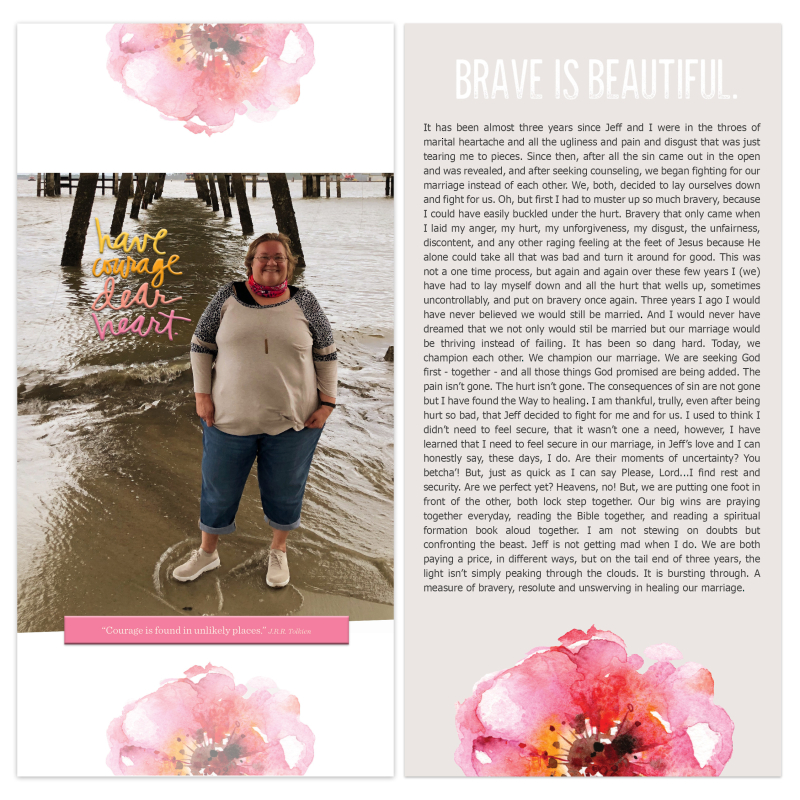 Another August Scrap Challenge - tell a story looking back or forward three years. For this 2-page, 4 x 8 spread I simply told the story of where we (Jeff and I) were about 3 years ago, relationally, and where we are now.

When I scrapbook I often tell hard stories. Sometimes I am pointed, get right to the point, in telling the story, and other times I simply scratch the surface of the story. I know the underlying story but it might not be something I am willing to share, openly.

This story is pretty pointed without coming right out and speaking the hurt again. But, here's the other side...I (we) are on the other side and that is what is so amazing! It has been almost three years since Jeff and I were in the throes of marital heartache and all the ugliness and pain and disgust that was just tearing me to pieces. Since then, after all the sin came out in the open and was revealed, and after seeking counseling, we began fighting for our marriage instead of each other. We, both, decided to lay ourselves down and fight for us. Oh, but first I had to muster up so much bravery, because I could have easily buckled under the hurt. Bravery that only came when I laid my anger, my hurt, my unforgiveness, my disgust, the unfairness, discontent, and any other raging feeling at the feet of Jesus because He alone could take all that was bad and turn it around for good.

This was not a one time process, however, but again and again over these few years I (we) have had to lay myself down and all the hurt that wells up, sometimes uncontrollably, and put on bravery once again. Three years I ago I would have never believed we would still be married. And I would never have dreamed that we not only would still be married but our marriage would be thriving instead of failing. It has been so dang hard.

Today, we champion each other. We champion our marriage. We are seeking God first - together - and all those things God promised are being added. The pain isn’t gone. The hurt isn’t gone. The consequences of sin are not gone but I have found the Way to healing. I am thankful, truly, even after being hurt so bad, that Jeff decided to fight for me and for us. I used to think I didn’t need to feel secure, that it wasn’t one a need, however, I have learned that I need to feel secure in our marriage, in Jeff’s love and I can honestly say, these days, I do. Are their moments of uncertainty? You betcha’! But, just as quick as I can say Please, Lord...I find rest and security. Are we perfect yet? Heavens, no! But, we are putting one foot in front of the other, both lock step together.

Our big wins are praying together everyday, reading the Bible together, and reading a spiritual formation book aloud together. I am not stewing on doubts but confronting the beast. Jeff is not getting mad when I do. We are both paying a price, in different ways, but on the tail end of three years, the light isn’t simply peaking through the clouds. It is bursting through. A measure of bravery, resolute and unswerving in healing our marriage. 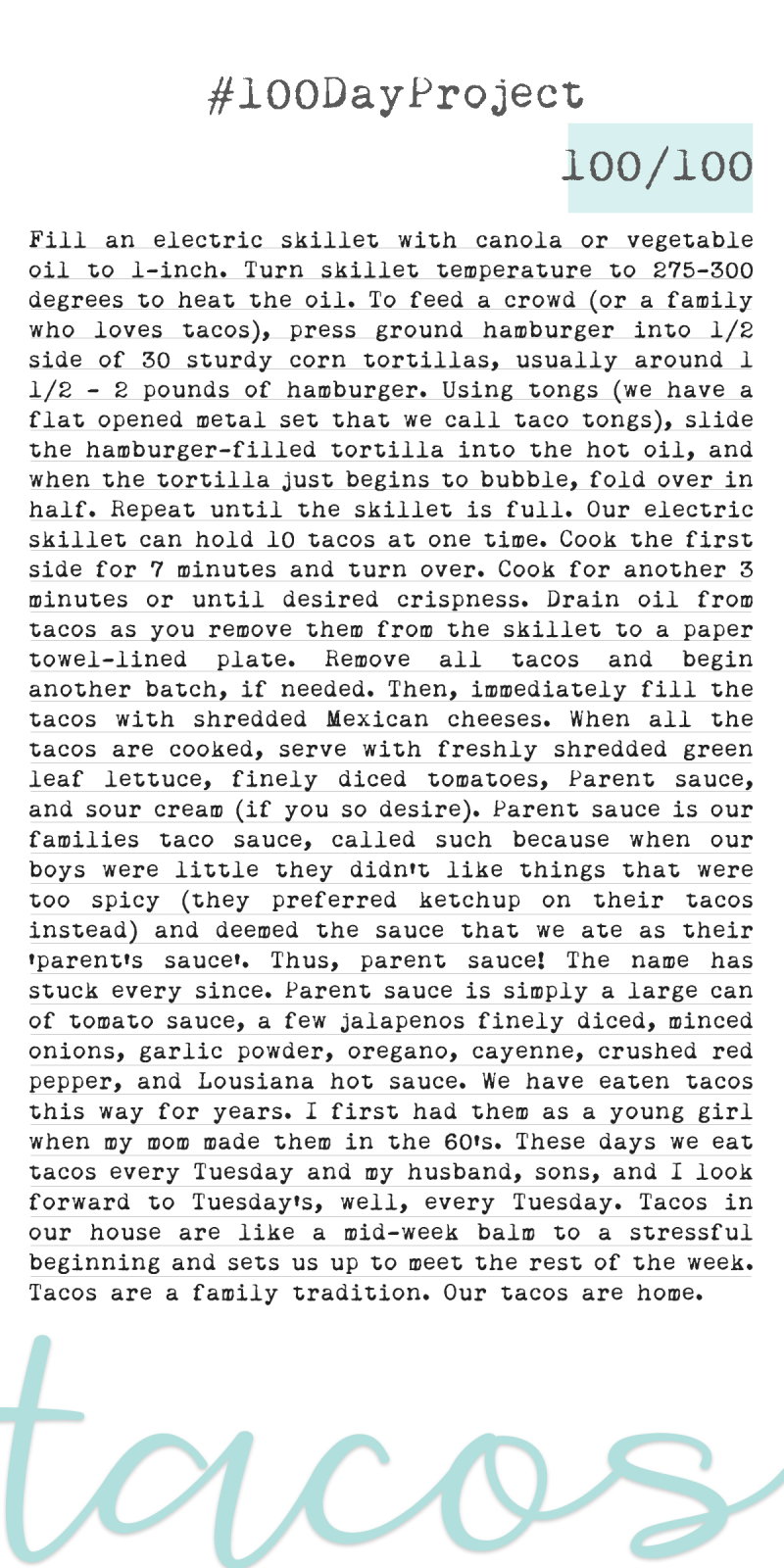 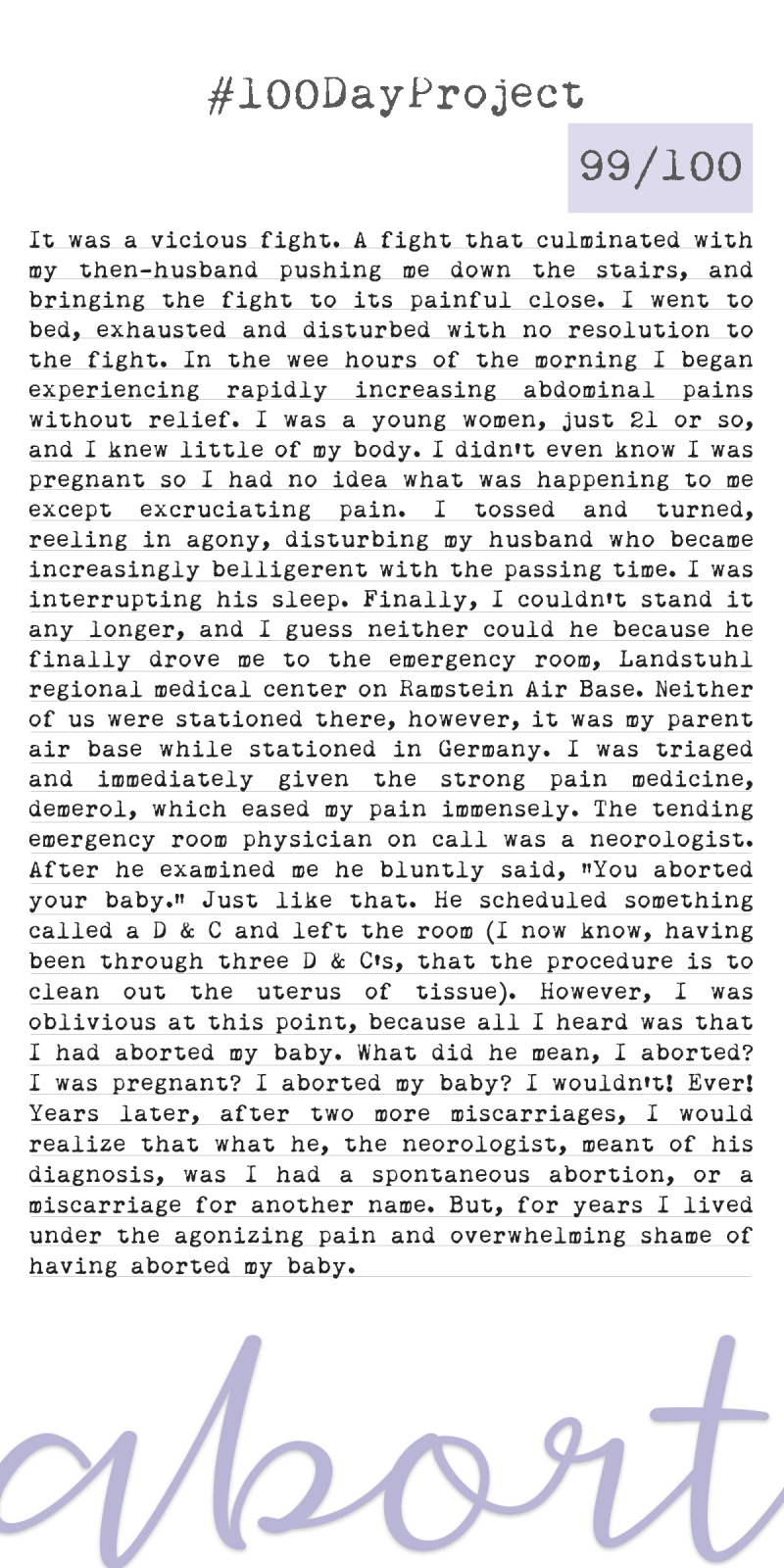 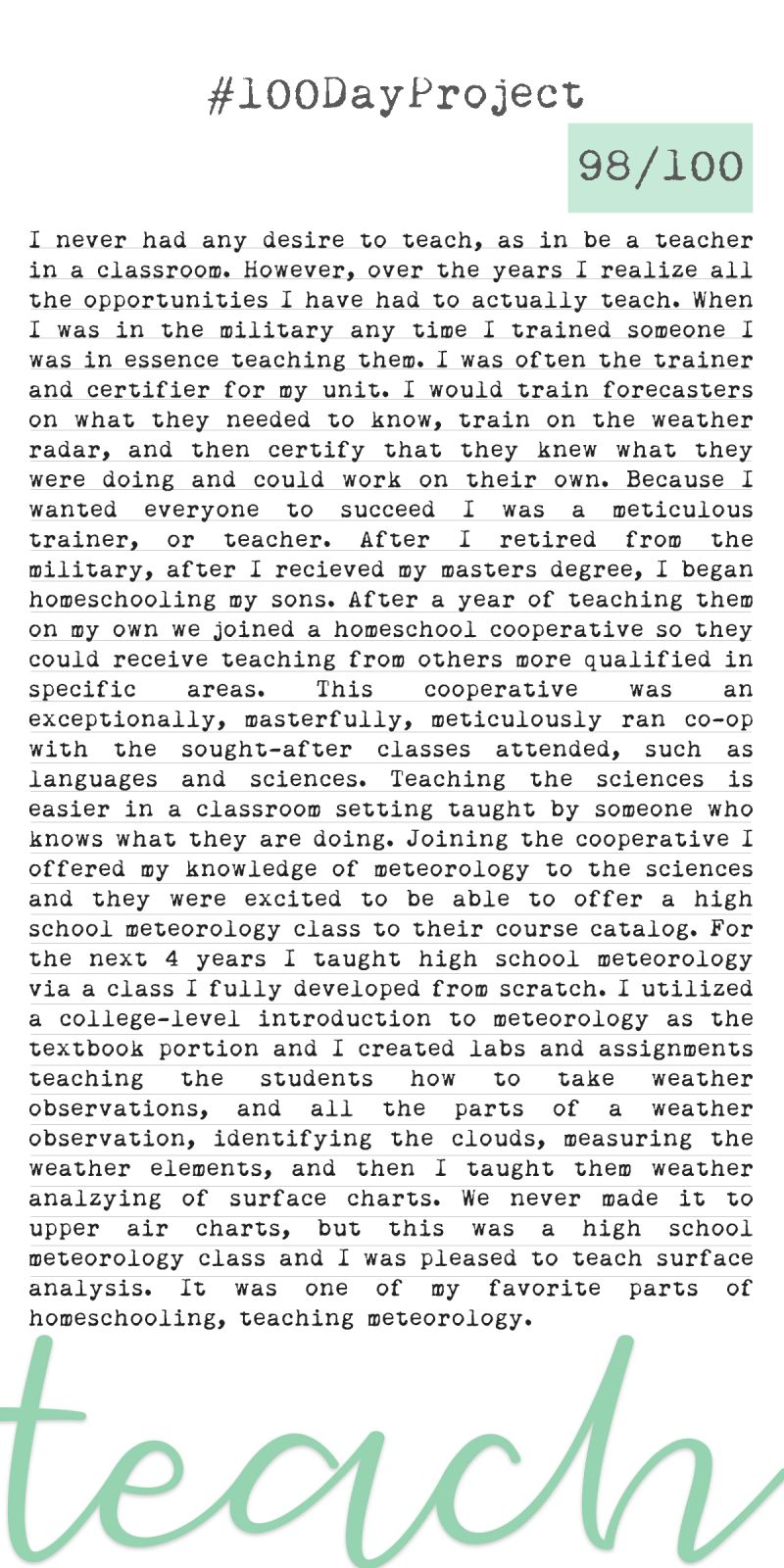 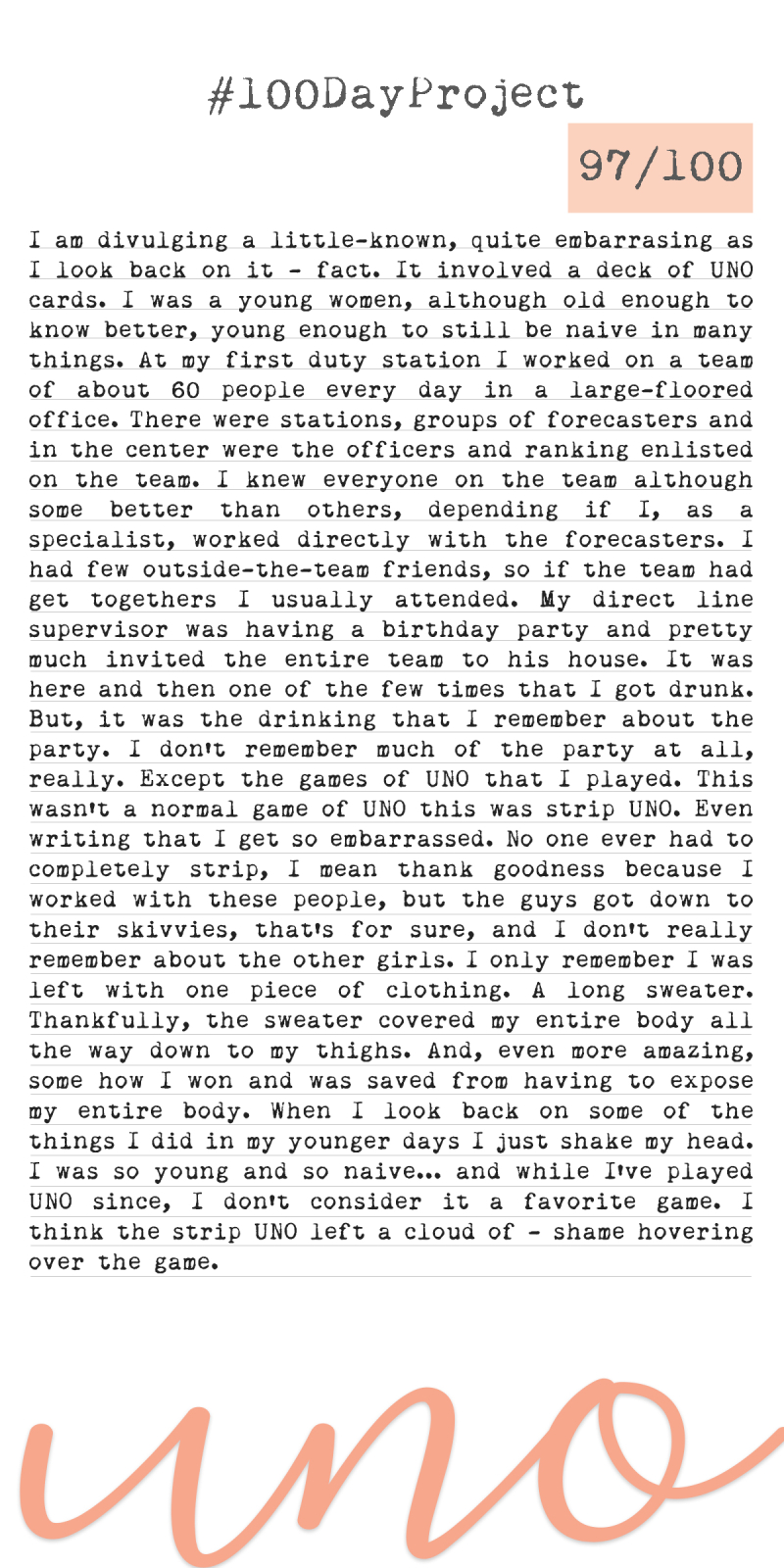 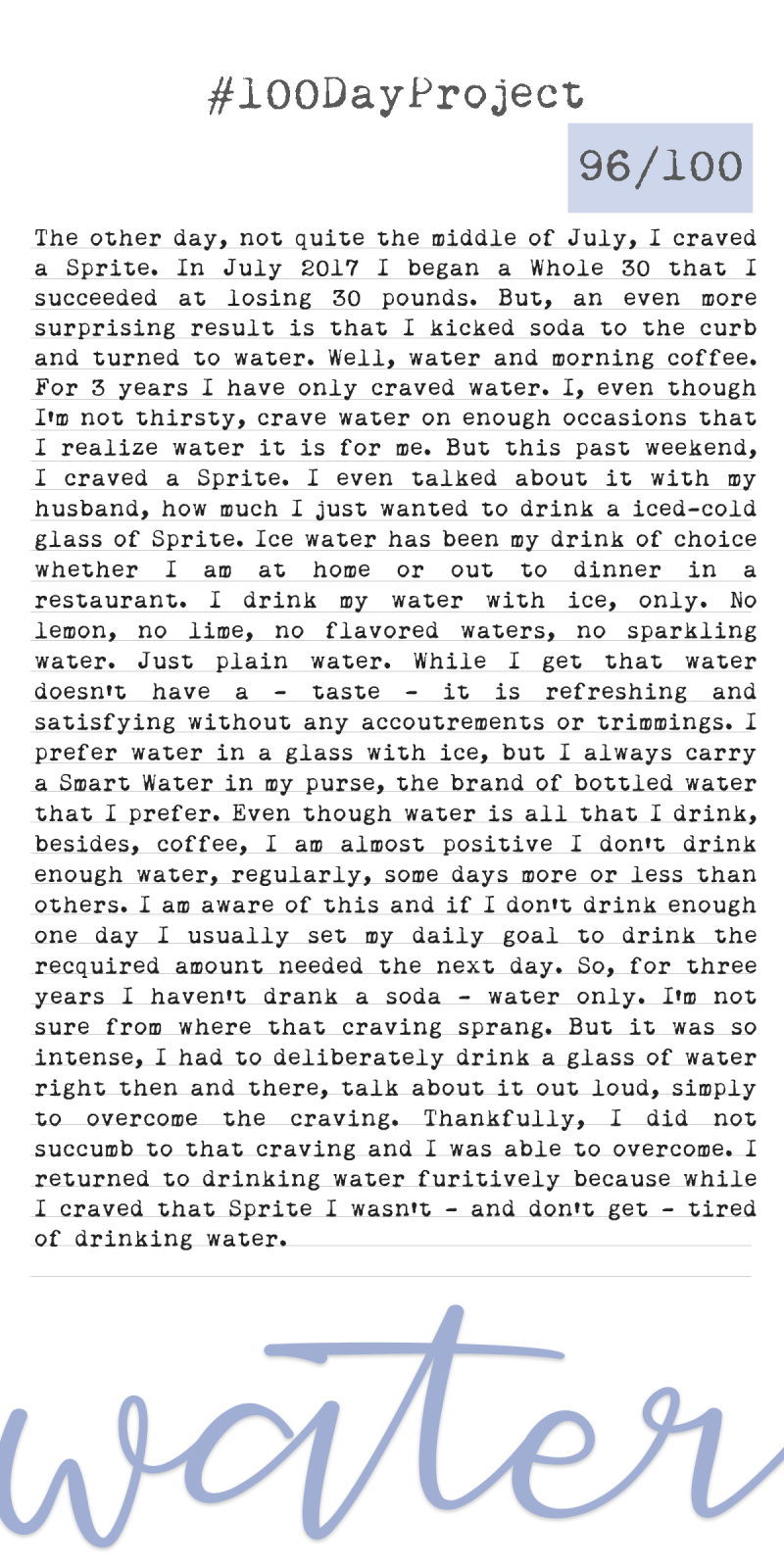